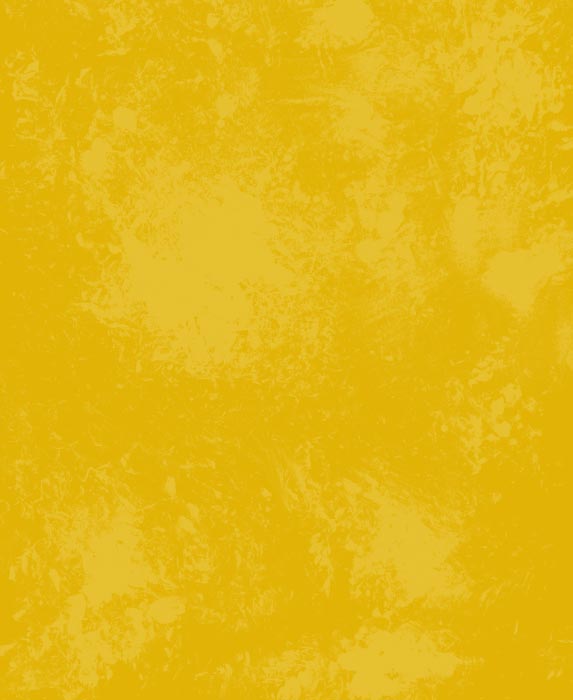 Officials warn students about consequences of drug use, violence

"Our lives begin to end the day we become silent about things that matter."

For more than an hour on Friday afternoon, a handful of judges and attorneys stood in the Glenn Hills High School cafeteria and talked through a slideshow about drug use and the consequences that often follow.

They dissected lyrics from popular hip-hop songs and calculated the prison sentences each artist could receive from the drug activity they rapped about.

As they spoke, some of the 200 students in the cafeteria stared at the ground, tapping their feet. A few whispered to their friends and laughed under their breath.

But when 23-year-old Darian Postell, fresh out of prison, stood up from the panel table, it took him about one sentence before all 200 students were hushed and listening.

“I’m not too proud of my life,” Postell said. “What have I accomplished except going to jail, having a child and getting a GED? Nothing. I was so caught up hanging out with my friends, getting caught up partying but not staying focused on what’s important.”

Postell, who was convicted in 2010 of burglary and spent four years in prison, talked about starting smoking marijuana when he was 11. The drug had a huge pull on Postell, and it kept him from making any real plans for his life.

He dropped out of high school, earned a solid criminal record, has been out of prison for four months and is trying to set goals for his future.

“I’m the world’s best pot smoker, but what kind of accomplishment is that?” said Postell, who hopes to continue youth outreach. “I want you all to stay focused. Put what’s important first.”

The presentation was part of the Dream Builders of America’s Youth organization’s outreach to help steer teens away from drugs and violence and into careers and education. Co-founder Tanya Jeffords said the program has reached hundreds of young people since its launch in 2002 and continues to work in schools and communities to have a positive influence.

Hopkins said he had never felt someone’s warnings seem so real. Hopkins said at 18 he already has a criminal record and has grown up around people who used drugs. He wants to go to college and “get out of Augusta,” but he’s not quite sure how.

“I thought I was the only person who felt like this,” Hopkins said. “I’ve lost a couple friends to jail. I’ve been to jail, but it’s not what I want. I can really relate a lot.”

Glenn Hills Principal Charles Givens said students like Hopkins are who he was hoping to reach. The 200 chosen to attend were a blend of at-risk students and those on the A-B Honor Roll.

He said he wanted the vulnerable students to get a wake up call about the consequences of drugs and prison while also exposing the on-track students to careers and other successful adults.

“It’s two-fold,” Givens said. “To help those kids about to shipwreck and also those who have dreams to go on and do things and need inspiration.”

Each speaker talked about the paths they took to college and how they fulfilled their dreams. Assistant District Attorney Jared Williams explained the differences between misdemeanors and felonies and the different sentencing lengths for various crimes.

Former Juvenile Court Judge Willie Saunders told students he understood it can be draining to have adults telling them what to do, but guaranteed they will never be sorry for listening.

“I’ve sent people to death row, and I’ve gotten them off of death row,” Saunders said. “I’ve been to funerals of young people like you who were shot in the street. I’ve been to church with their mothers. But the vast majority of people I deal with are not bad people, they just make bad decisions.”

No comments yet. Be the first!
Click here to cancel reply.
Leave a Reply
© 2021 Dream Builders of America's Youth, Inc.